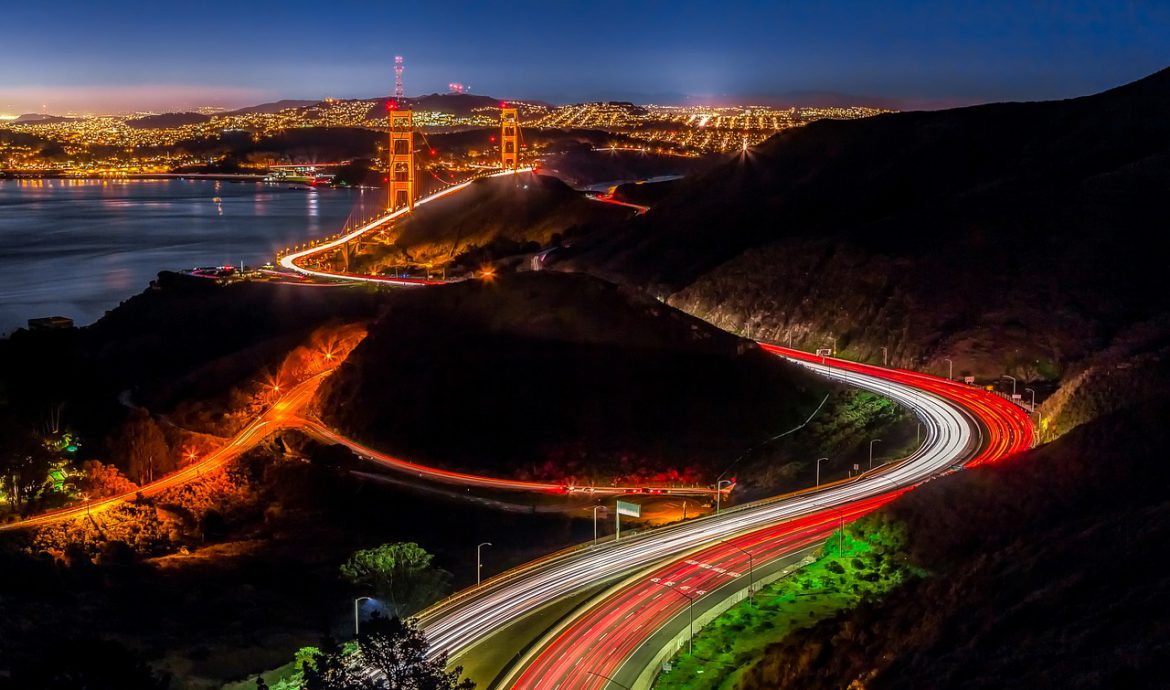 Living in the Most Expensive Place in America – Silicon Valley

The San Francisco Bay Area is one of the most expensive places to live in, and the reason for that is its southern part – Silicon Valley. Home to all of your favorite companies, including Apple, Facebook, and Google, this area has been the center of all technology and innovation for many years. However, living in Silicon Valley is not easy, and it is reserved for the wealthiest of us. And since you’re here, reading this article, after probably looking for articles about a sport you like, football tournaments or the Cricket World Cup, or next movies you can watch, I guess that you are interested in what’s it like living in Silicon Valley. So, let’s take a look at some of the mind-blowing facts about this area.

Everyone works in tech

This, of course, is a generalization, but many people who live in the Silicon Valley state that everyone they meet works in some kind of a technology company.

Engineers and programmers dominate the population of this area and it is perfectly obvious why – Silicon Valley is the tech center of the world. People who work in tech are some of the best-paid people in the area, so that is also one of the reasons these professions are so popular.

To live in one of the most expensive places in the world, you have to earn a lot of money. Or at least, you try to. People who work as engineers earn anything from $77,268 to $134,718 per year. A regular household earns up to $120,000 a year and there are more than 50% of households who earn six figures. All of this sounds impressive and you would be able to live comfortably with these salaries anywhere else in the world. However, this isn’t enough for a comfortable life in Silicon Valley.

Owning property is one of the best ways to secure yourself for the rest of your lives and invest money at the same time. This might be a bit more difficult to achieve as a resident of Silicon Valley. The average home in this area costs about  $1.34 million and the usual down payment needed for such a house would be around $250.000. As you can see, even the best-paid workers in Silicon Valley cannot afford to buy a house in this area. Not to mention all other professions, such as teachers or firemen, without whom the society would not be able to function.

Since most of the people living in Silicon Valley cannot afford to buy a house of their own, they are forced to rent. This wouldn’t be so bad if the average rent for a two-bedroom apartment wasn’t around $4,500. This is more than two times the rent in the rest of the US! There is obviously a price to living in such an extraordinary place.

With such high prices, residents of the San Francisco Bay Area resorted to living in boats and vans. Many of the workers use these tactics until they can afford rent or buy a house. And just to mention, for a person who owns a home to live in this area, they would need to earn a minimum of $230,286 a year.