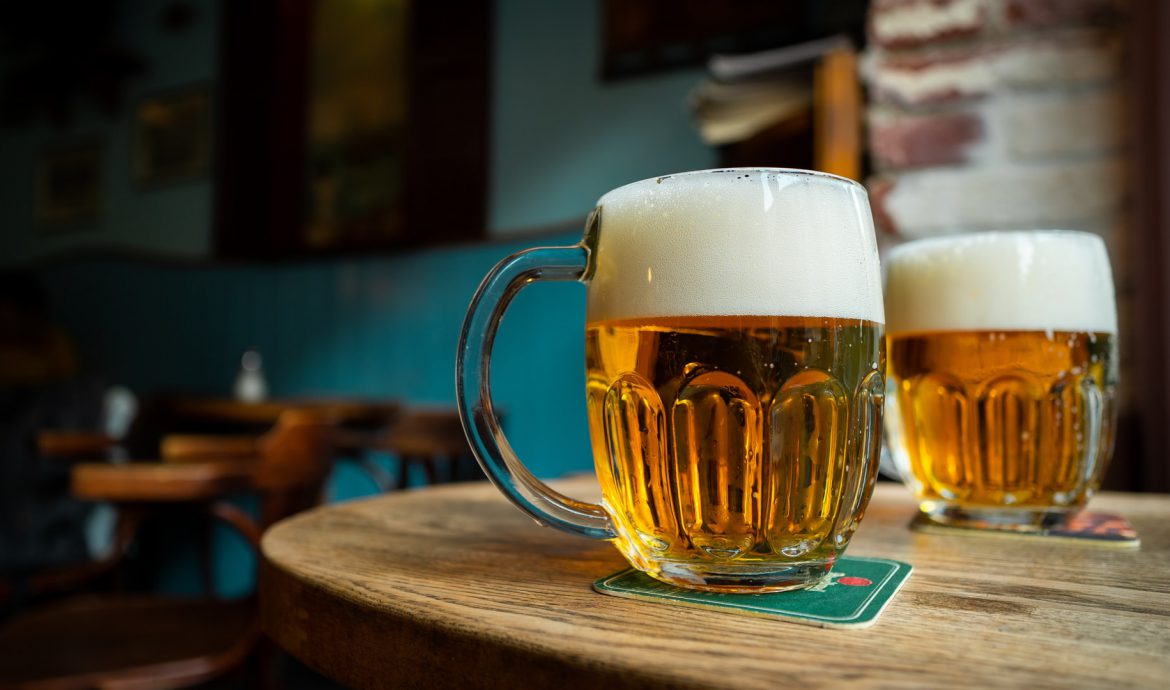 For as long as people have existed, they liked to enjoy their alcoholic beverage of choice. This possibly predates humans, as animals have shown to enjoy eating fermented fruit, becoming drunk in the process. As far as alcoholic beverages go, beer is the oldest one. Archaeologists discovered the remains of a 13,000-year-old brewery and traces of barley and wheat in a prehistoric cave in the Middle East. It is speculated that beer was used in some sort of burial ritual, probably t honor the dead. Thirteen thousand years later, beer has managed to maintain its popularity around the world –it is officially the third most popular drink in the world, right after water and tea.

The history of beer

We mentioned how old the oldest traces of a beer brewery are, but it is also worth noting that, throughout history, there were numerous laws regulating the production of beer. One of such examples can even be found in the Code of Hammurabi, which refers to brewing and selling beer in specialized parlors. The Sumerian people of Mesopotamia even had a goddess of beer, Ninkasi. The drink is even mentioned in the Epic of Gilgamesh. Three thousand years BC, Celtic and Germanic tribes spread it through Europe, where it remains incredibly popular today. The state of Germany has beer laws dating back to 1516, which is the oldest quality regulation law that is still in use in the twenty-first century. According to the law, the only ingredients that are allowed to go into the beer are water, hops, and barley malt. This is one of the reasons why Germany is a country primarily known for its high-quality beer, which is held in high regard all around the world.

How did industrial beer come to be?

Before the Industrial Revolution, beer was mostly produced and sold in on a smaller scale and in small batches, usually by households for their own needs, or in Europe, by monasteries that made and sold it. However, by the end of the 19th century, industrial brewing made home breweries redundant, and the discovery of instruments such as thermometers and hygrometers made it possible for brewers to have even more control over their product. Due to the low cost of making great quantities of beer, industrial beer dominated the world market for the greater part of the 20th century. However, in the past few decades, artisanal, ‘craft’ breweries have made a comeback, and they are slowly starting to conquer the market.

How is craft beer different from industrial beer?

As we mentioned, the main advantage of industrial beer is that it is made in big quantities, which are strictly controlled. This means that the beer that is produced as a result of that process is all of the uniform taste, without any subtleties or variations to it. Craft breweries produce beer in smaller quantities, which allows them to produce different batches of the beverage with different aromas. Smaller quantities of beer produced often mean that often, there is no pasteurization and that the taste of the beer remains unadulterated in any way.

Which one of them is better?

This primarily depends on the person drinking it, as different people have different tastes. It would be too much to say that industrial beer is not as good as craft beer –it would not have reached its popularity in the past century if that were true. Industrially-produced beer still remains a valid and reliable choice for when you want to have a quick sip of beer after a long day of work. However, for all those special occasions when you would like to treat your palate and your stomach to something nicer, you can get a packet of craft beer to enjoy.