These 7 Gadgets Will Make Your Travel Pictures Awesome 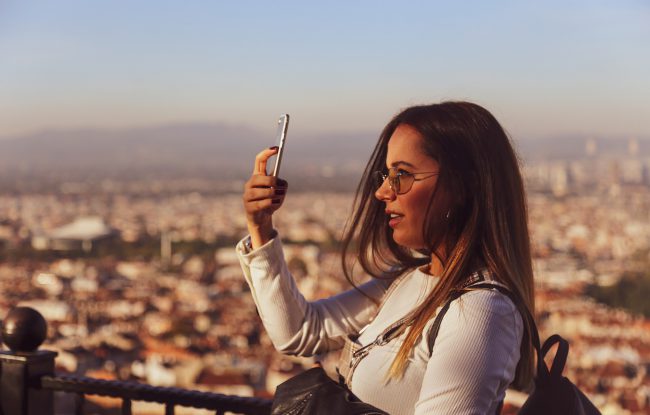 Animate Your Photos with These 5 Mobile Apps 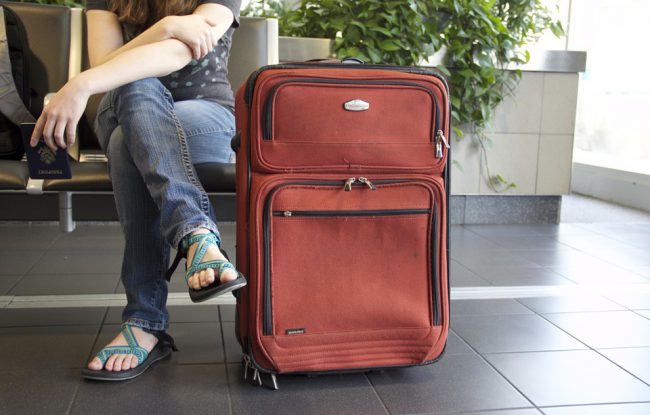 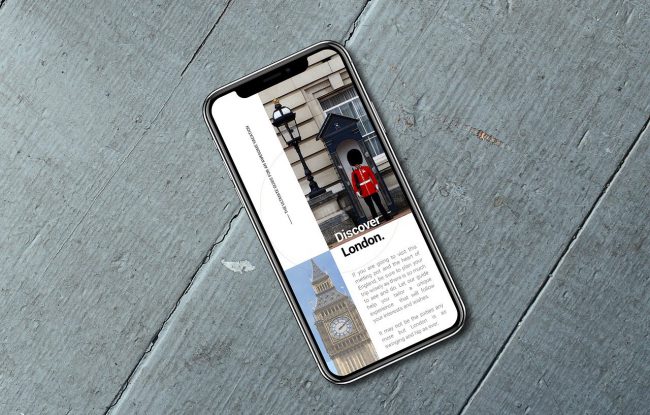 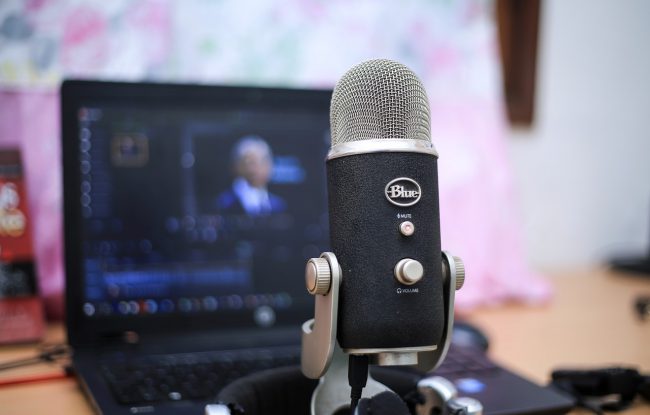 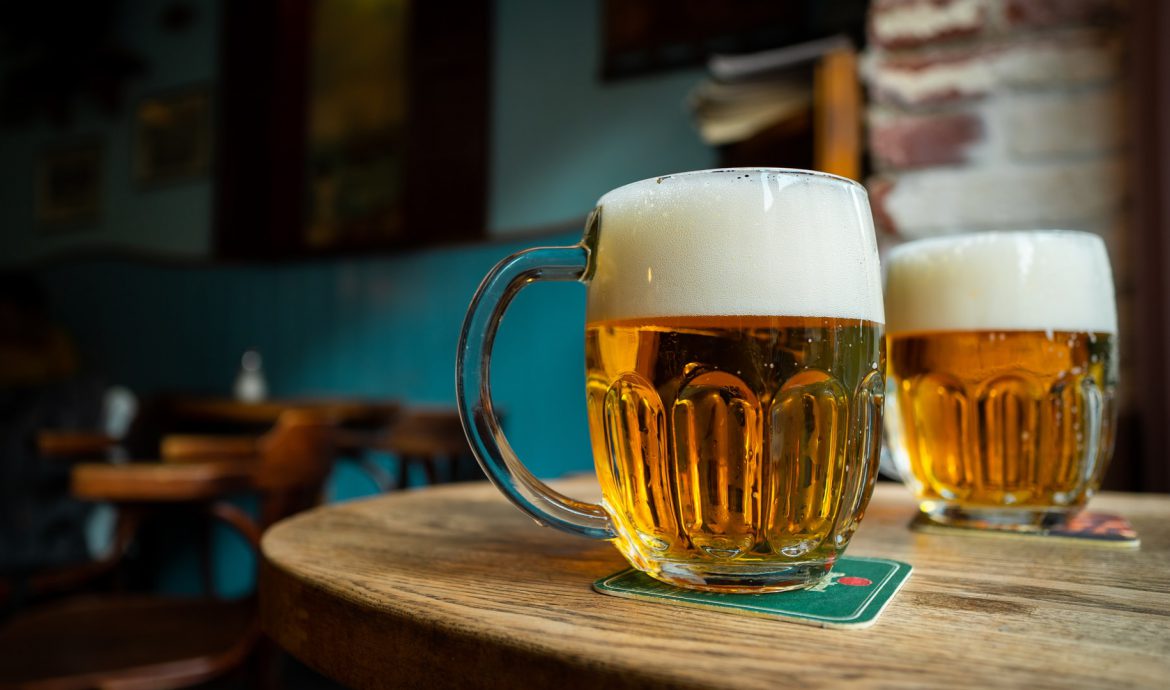 For as long as people have existed, they liked to enjoy their alcoholic beverage of choice. This possibly predates humans, as animals have shown to enjoy eating fermented fruit, becoming drunk in the process. As far as alcoholic beverages go, beer is the oldest one. Archaeologists discovered the remains of a 13,000-year-old brewery and traces Read More 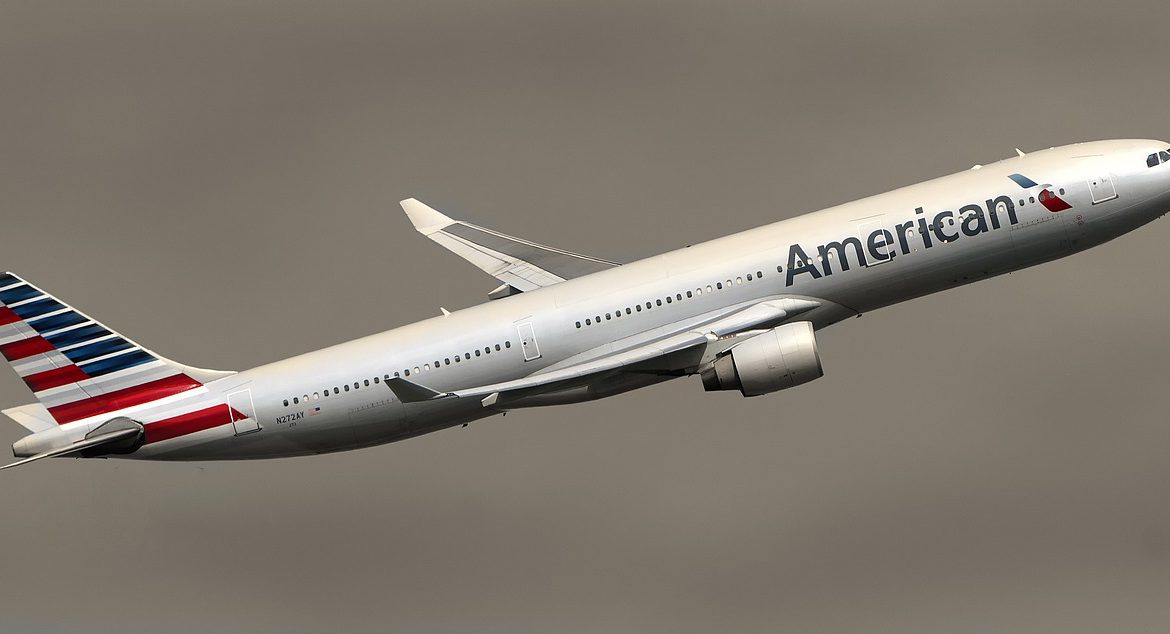 Ever since the New World was discovered, people saw that in it, there is a potential for growth, freedom, and happiness. These things were on the mind of the Founding Fathers who created the basis of the United States that we can see today. And for centuries, people flooded in from all parts of the Read More 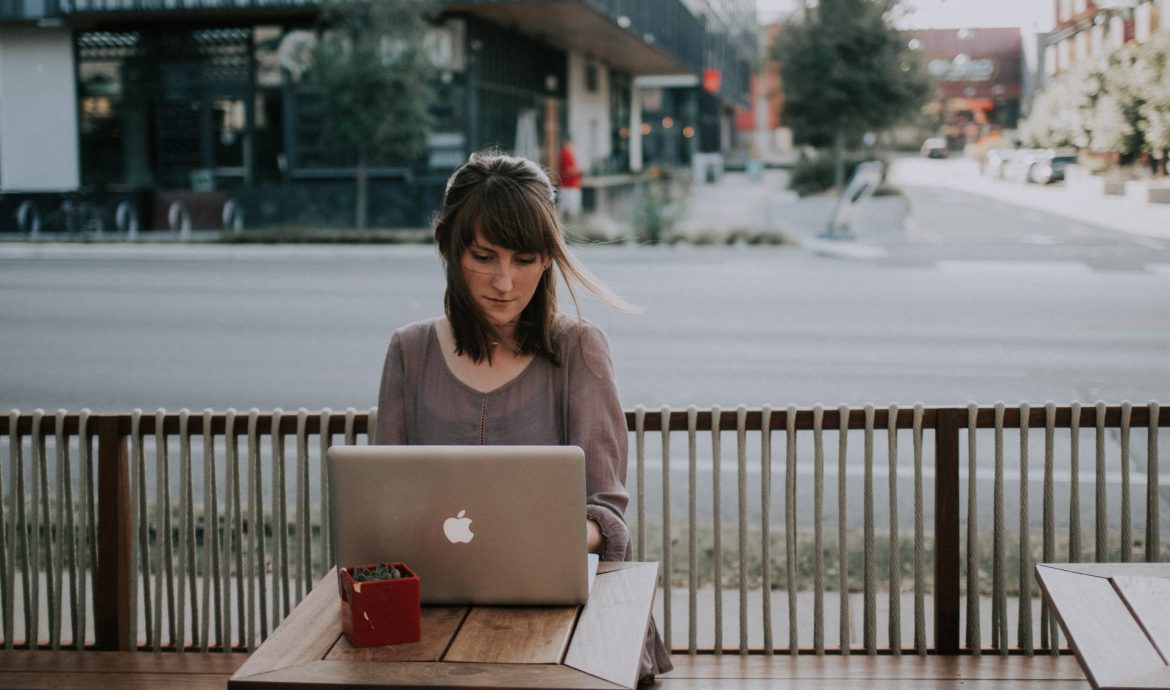 Some people just do not work well with routines, like sleeping in the same bed for years on end or going to the same workplace. Some people just want more out of life, and the Internet has made that a possibility for them. Digital nomads have been around for a couple of decades and it Read More